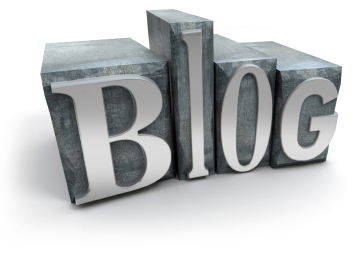 I’ve been online for a few years, as have many of you, but haven’t really kept a blog ever, until recently.

Most of what I wrote is in forums I was a part of. Some posts were only valuable there, but others were good even outside of them.

The fact that some of those places have gone offline, or may go offline, worries me. I wouldn’t like to lose those writings.

So I decided to start going back to them and see what I can rescue as a post here, where they’ll be under my control.

I’ll post them here with their original dates. Because of that, they won’t be obvious at the top of the homepage, but they’ll be there in the archives.

Eventually, I’ll organize them with tags and they should be easy to find.